She was also involved with the core development team as the agency made the transition from the Tam Management System to the Epic Management System. Peggy was promoted to personal lines manager in April 2017 when her predecessor retired. Her future endeavors include obtaining her CPCU designation and striving to motivate her department by being a cheerleader in their success.

Her time away from her position at Watson Insurance Agency is devoted to both her family and her church.

Leave Peggy a ReviewContact Us 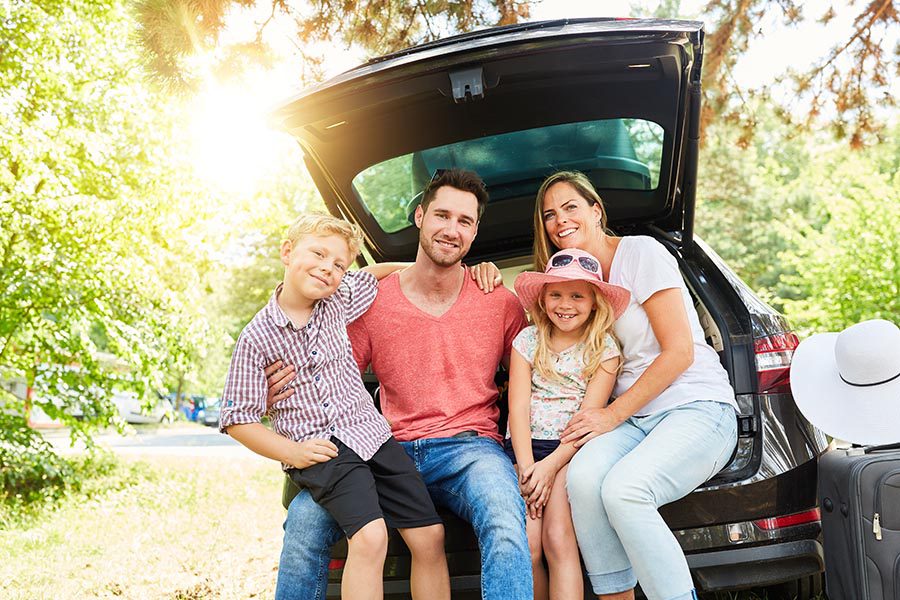 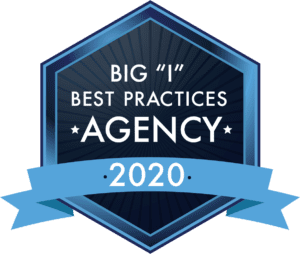